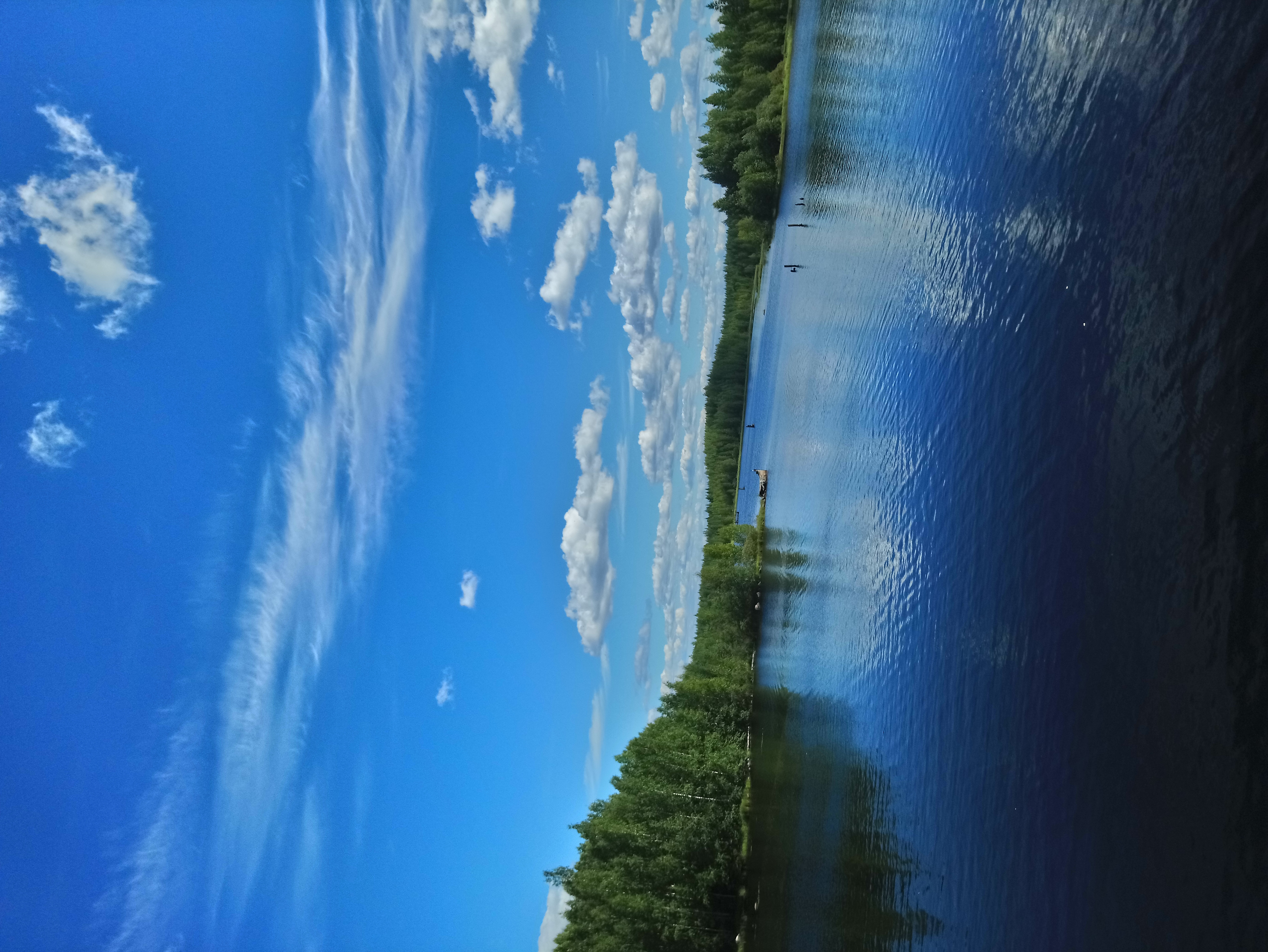 Environmental collaboration – a new style of governance in a changing world

There are many doubts about how traditional democratic mechanisms can work in a new globalized world, where power relations and stakeholder relations are so complicated and difficult. Elected representatives have no longer full control over the well-being of their electorate (the question remains whether they ever have had it). Life of people is shaped by multinational companies more than by local governments sometimes. National laws or EU laws not always correspond with local habits and relationships. This summer, I was lucky to take part in an international summer school Environmental Collaboration and Conflict Resolution organized by the University of Eastern Finland. Here are some of my reflections of what we discussed there.

Environmental conflicts about nature or natural resources occur mostly in places with various (seemingly) incompatible visions of how these resources should be managed. It may be above mentioned lake or a river dam, it may be forest with all its diverse functions and possibilities, a waste dump, a former or present mine, a seashore, or any other ecosystem.

The specific feature of these types of conflicts is their high number of stakeholders and complicated power relations. In the specific case of Lake Koitere in Eastern Karelia, we have following stakeholders: the Finish government represented by local government agency, power plant company Vattenfall with the Swedish government as its main owner, local governments of the surrounding villages, and various associations of local (e.g. fishermen) and national interests (e.g. ornithologists). These people and groups hold different power in their hands, different responsibilities, and represent different interests. The main source of conflict was the level of water that became unstable because of the power plant that was drawing too much water. However, the conflict had also its painful history, when people were made to leave their homes because of the river dam, the history of the state and the business being insensitive to people´s way of life, or even their feelings to the place where they lived and the community they have shared. This remained me very much of several such cases in Slovakia before 1989, where people were forced by the communist power to leave everything they loved, just because of “progress”. 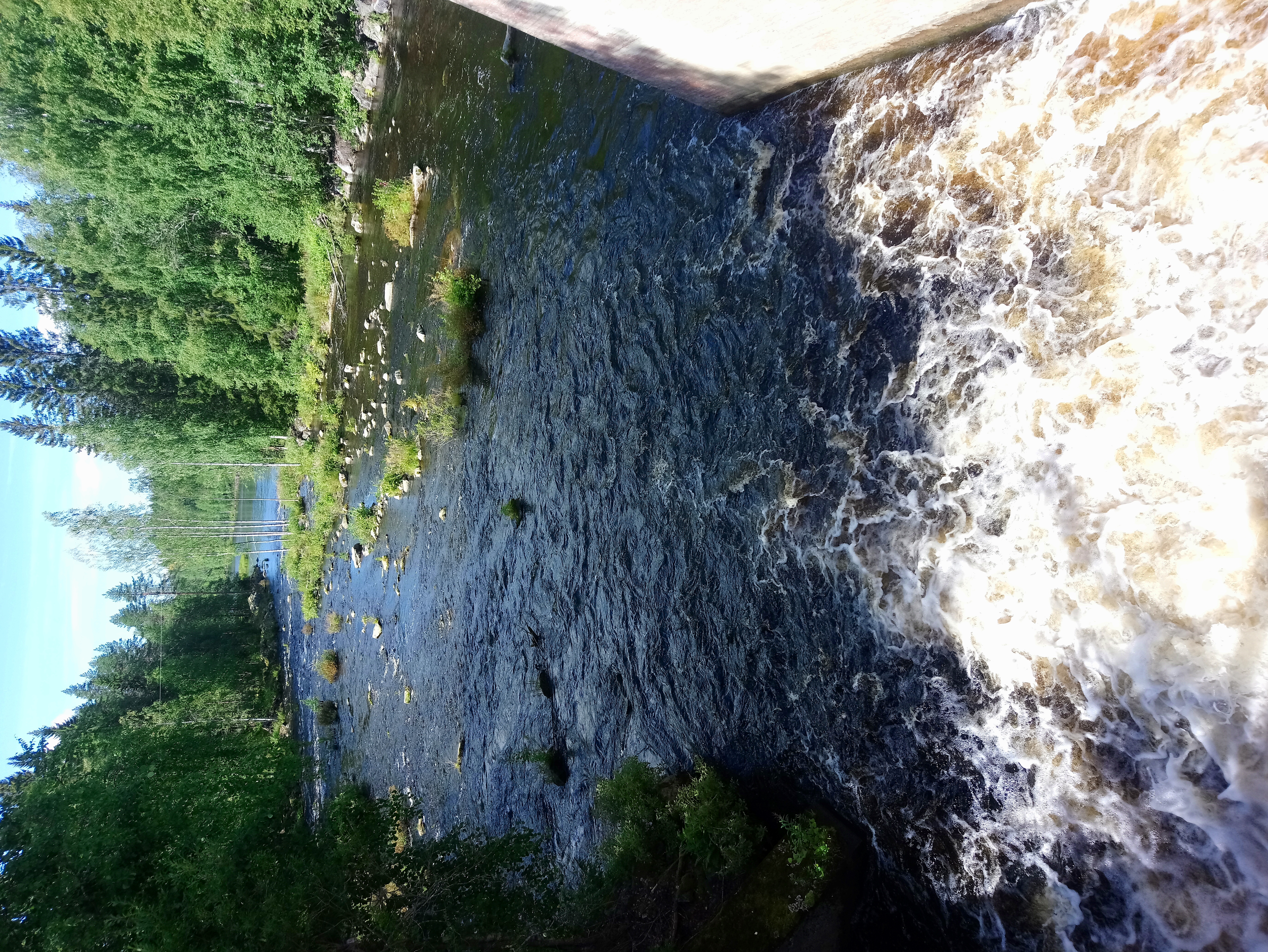 Back to Finland: There is one – the most important lesson learned for me. I saw many successful projects where negotiation or facilitation process was carried out successfully for some time. What is the most difficult, however, is to carry on the collaboration when the project is ended, or when the people in relevant institutions/organizations/communities have been changed. From what I have learned, I think it cannot be possible without supportive local authorities, i.e. a municipality, or local government offices that have policies and people committed to collaboration. Probably there must be also a relevant political culture in these institutions (e.g. owner of the power plant, regional government agencies, municipalities, etc.) – that means trust in collaboration and commitment to dialogue.

Responsibilization: Throwing back responsibility to the community

There is a very relevant issue of power and its various forms. When discussing participatory democracy, people in power often want to “do their homework”, because it looks nice when they discuss solutions with citizens. Fake participation is, however, worse than no participation in my opinion, since it brings disappointment and feelings of being cheated on the side of some parties. As mentioned during the course, the approach DAD (decide-announce-defend) is still very attractive for some decision-makers. Very often, the final decision is based on a high expertise of many specialists. And, in time of praise for rationality, it seems very difficult for some to understand that the expert knowledge is not the only parameter of quality of a solution, plan or policy. They feel like the other possibility EDD (engage-deliberate-decide) costs more time, energy, patience, and - last but not least - the money. Actually, the opposite is true.

It may sound naïve, but in fact, collaboration is less costly in a long term than competition and power-based win-lose approach. Each war, would it be in small scale of neighbors´ fighting, or in a big scale as we see close to our borders in Ukraine, is extremely costly enterprise and nobody really wins. There are many examples of perfect policies that were destroyed by protests because the stakeholders felt they were made “about them without them”. 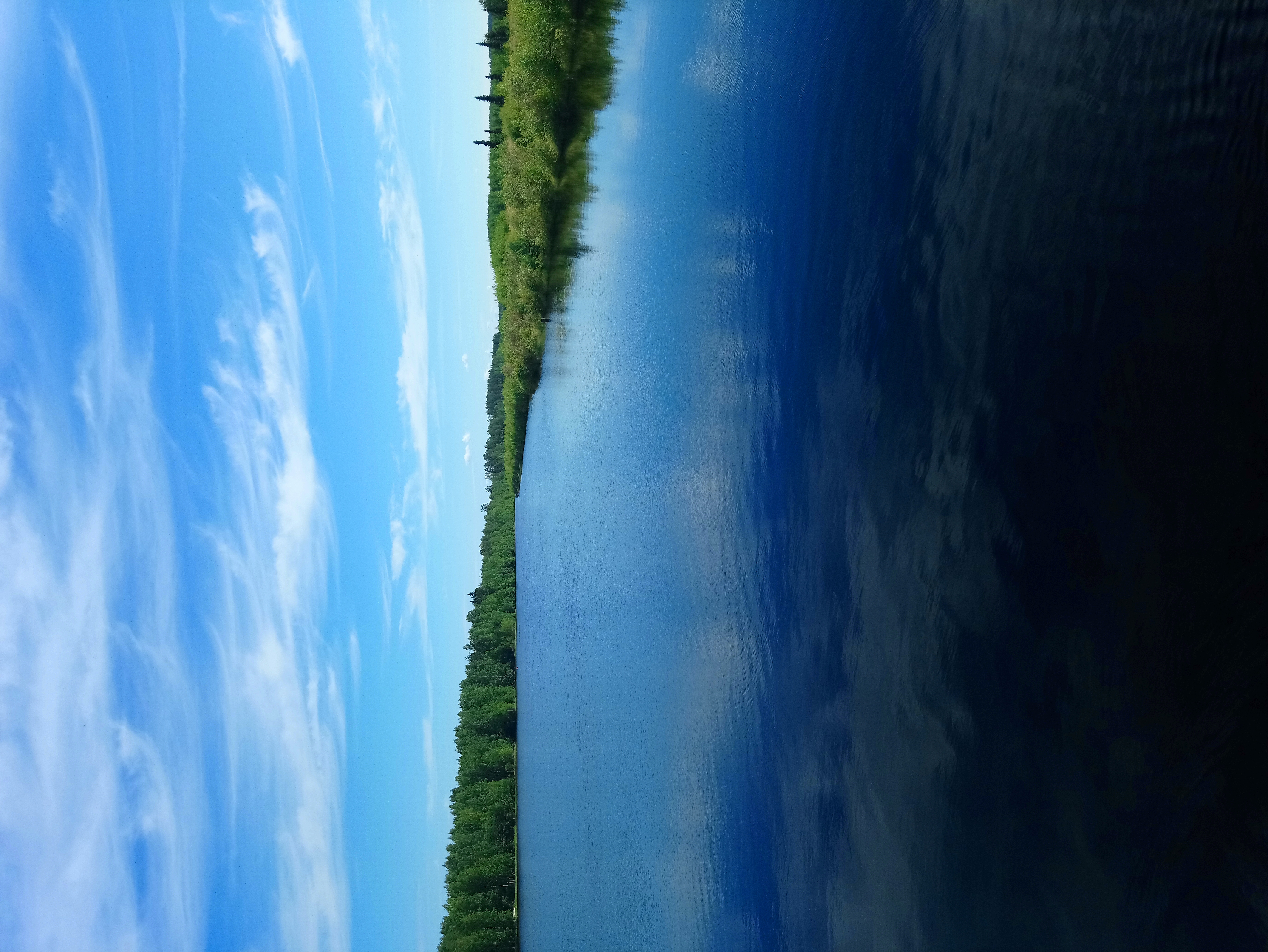 The notion of “responsibilization” is very new and interesting. If I would translate it into Slovak, I would use a phrase “zvaľovanie zodpovednosti” that means something like “throwing back responsibility”. Often it is very easy for decision-makers and for the private companies to say: “Yes, please people, take the responsibility back to your own hands!” It may sound beautiful, but the question remains, whether the locals have enough power and resources to hold the responsibility. If there is a former mine where extraction has ended, or an old waste dump with serious harmful effects on nature and people, how the local communities can deal with this kind of problems? Responsibility of the subjects that allowed the disasters (the state) and that took all the profit from them (the companies and their shareholders) is not transferable to the local communities without relevant compensations and support.

We have also discussed one interesting American example from Oregon – Malheur Natural Refuge, where our American lecturers took part as mediators of the local conflict among farmers and people engaged in nature protection. They came into agreement how to manage the nature such a way that natural reservation can protect endangered species and at the same time, the farmers can use the water for their animals. The value-based conflict here was not only on how or whether to protect the nature and for what purpose, but it appeared to tackle one other value problem in local context: who should own the land under the natural park and why? Can the state own the land? And, under what conditions? In the US, these questions are polarizing the public opinion very strongly and agreement saying that the state can take over the land under the natural park was not easy at all.

What was especially interesting was the unexpected outcome of the collaborative process – “a vaccination” against extremism. Once the people went through a collaborative process, they were immune against extreme violent provocations coming to their community from outside. When armed militias came to provoke the community and start civil unrest under the right-wing extreme arguments, the community not only refused to follow, but they made those armed people to leave the place.

When a stakeholder leaves the stage

Another strong example comes from Russia – protection of intact forest Dvinsky Forest. The Russian business actors agreed to compromise and leave part of the natural heritage protected due to regulations from their European partners (certification of the wood coming to the EU markets). The state just approved the business agreement (made by a great effort of environmental NGOs) and created the nature reservation by law.

Here we can see how the change of international relations (the war in Ukraine and sanctions against Russia) can endanger a fragile agreement. Today, harvesting wood is impossible because the EU markets are closed for Russia. At the same time, the outside pressure on nature protection is gone. The nature reservation is hard to cancel, on the other hand, law execution is very low when the interests of nature come into question.

Natural resources and nature as such will be a source of conflicts in the future more and more often. The changing environment but also economic and social relations in Europe and globally will raise more and more ethical and value-based issues related to exploitation of nature and humans here or on the other side of the globe.

End of the world

What was fascinating on the story I started with, was neither the legend itself nor the collaboration that took place between the locals and the foreign business company. It was the fact that the shift of values is very visible here. Until recently, the dominant cultural narrative of our Western civilization was that one of rationality and exact science. The reality is what we can measure and logically understand.

More and more, with proceeding climate change – the most complex and complicated challenge humanity ever faced, we start to admit that rationality is not the only (and maybe not even the best one) approach to life. Feelings and beliefs are becoming more relevant when discussing environmental policies. The price of the house may not be possible to count in any currency. The memories, stories, relationships cannot be compensated by number of gigawatts. Sometimes, the beliefs and feelings may give us better answers to our existential questions when we feel that the consumption is not making our lives worth living. The tree is not just a mass of cellulose. Neither is it a number of kilograms of absorbed carbon. Not even an element of biodiversity. It can be our guard preventing us to end the world. 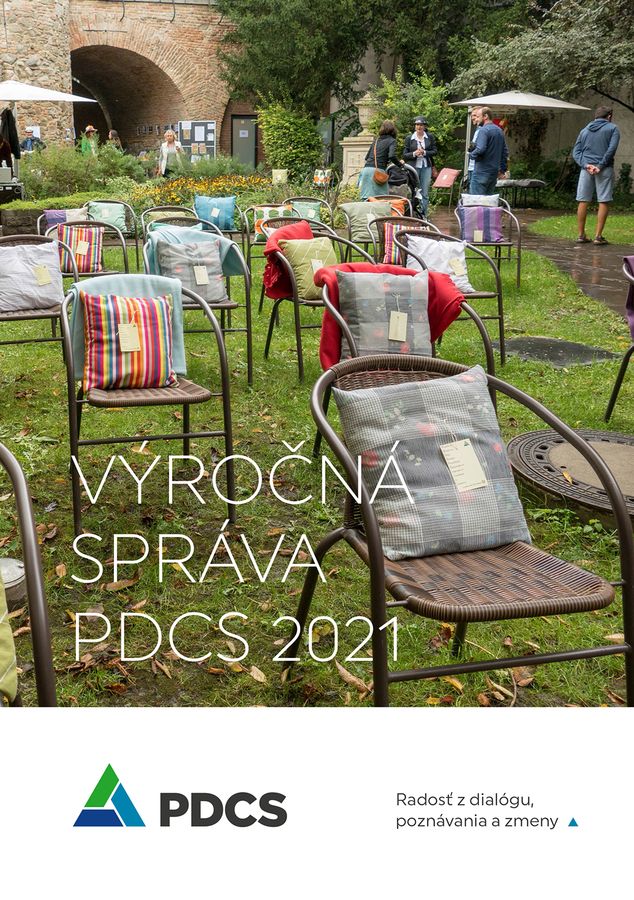